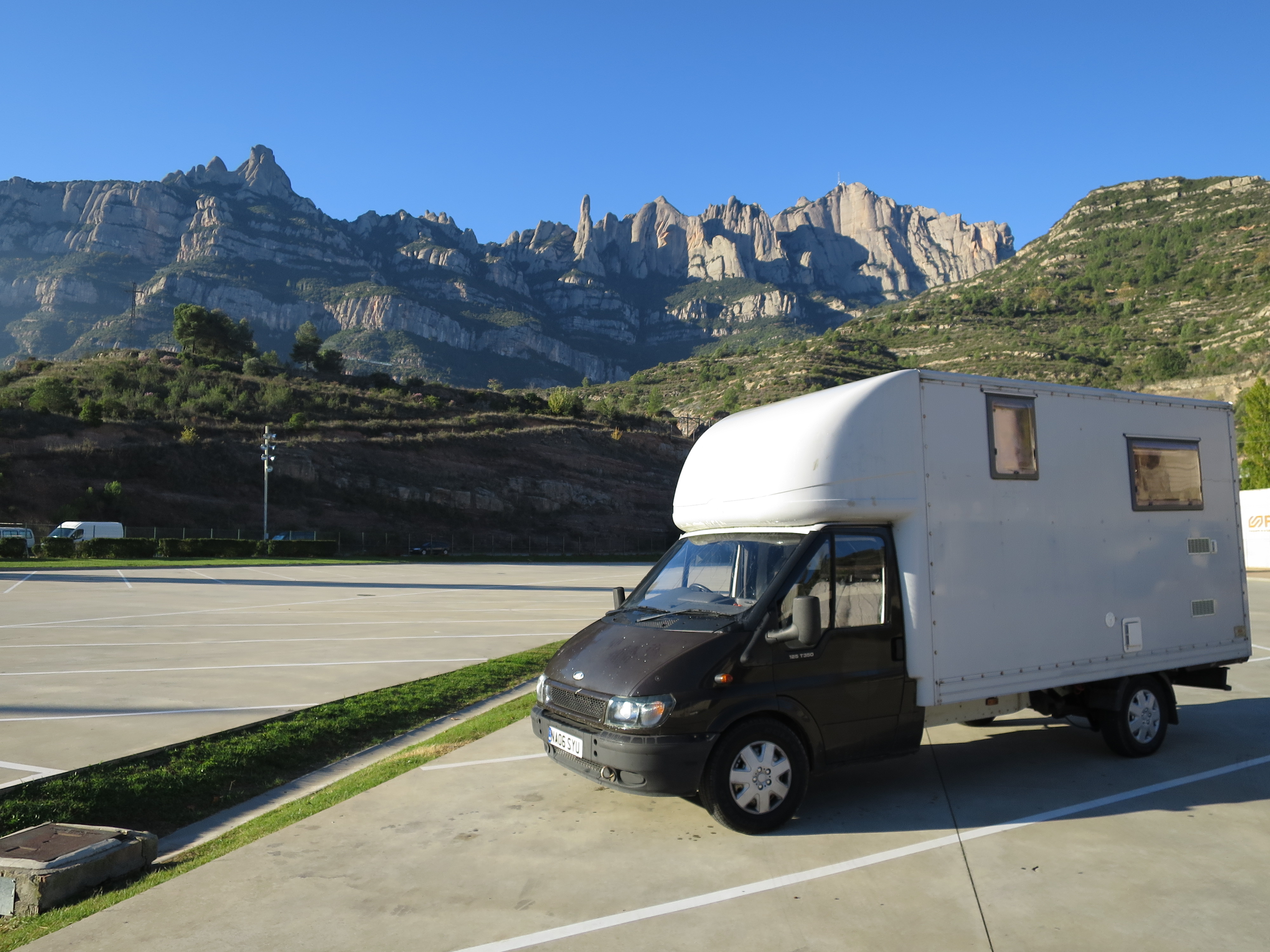 It took around 9 months in total from the start to finish. If I hadn’t had to work around the vans myriad of mechanical issues while converting it would have been a lot quicker and easier. I got loads done in the first 3 months, I was then busier with work over the summer and I’d left some of the harder bits till last so it was sometimes a struggle to know where to start.

There’s a few minor things I haven’t yet finished. I want to build wooden frames around the window blind units to blend them in with the van (I’ve mostly finished the one in the ‘kitchen’). I also need to finish off the bathroom cabinet, and my phone app is a work in progress but still functional none the less. 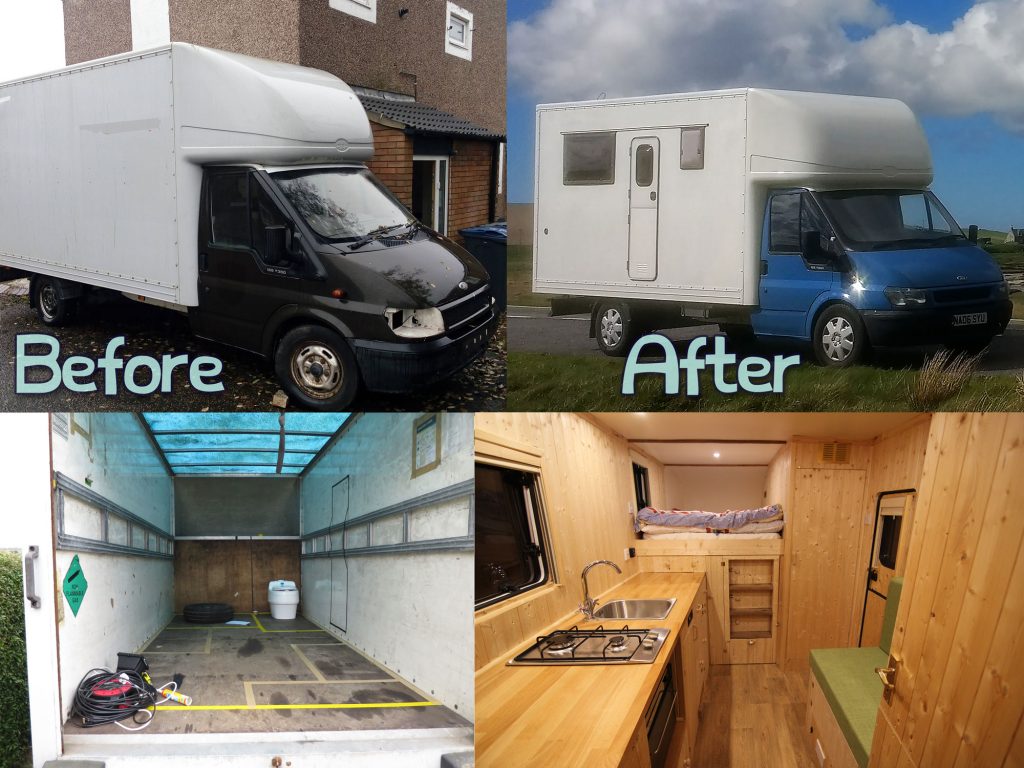 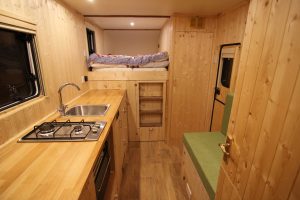 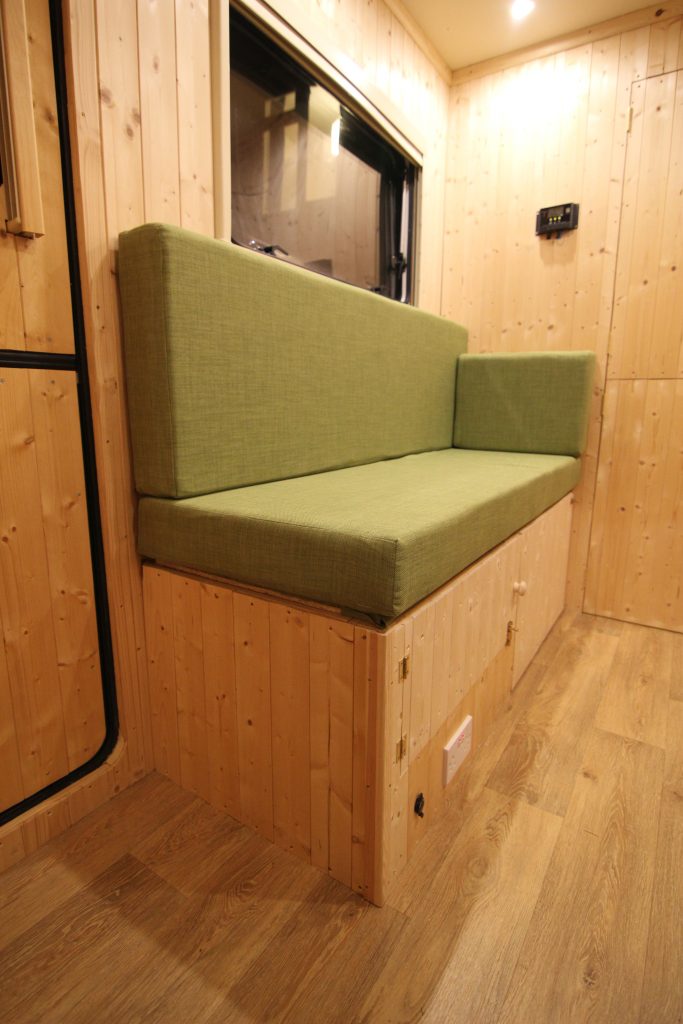 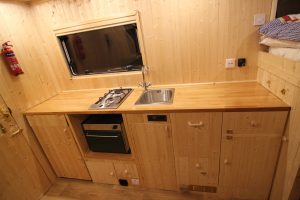 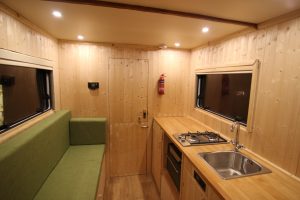 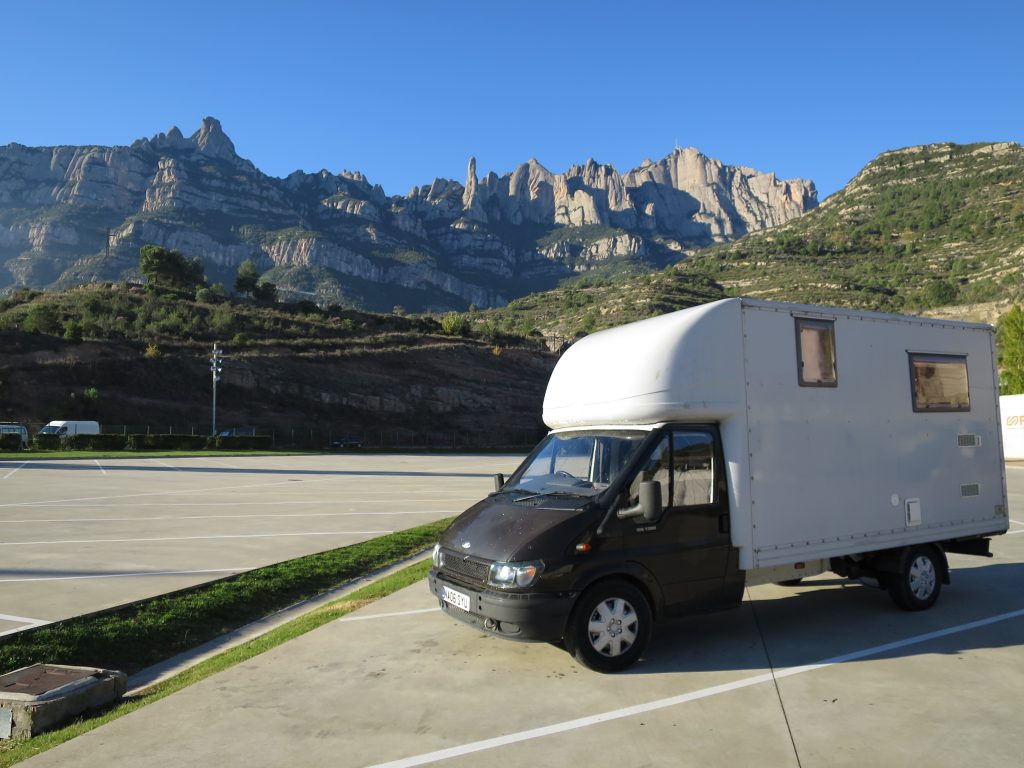 The van is going through a repaint. I’ll get a detailed post up at some point but it looks a load better already. I’m using rustoleum combi color paint and applying it with a roller. So far it’s had 2 coats and no sand or polish after so far. I’ll be putting another coat or two on and after a sand and polish it should be done. Here’s how it looks so far 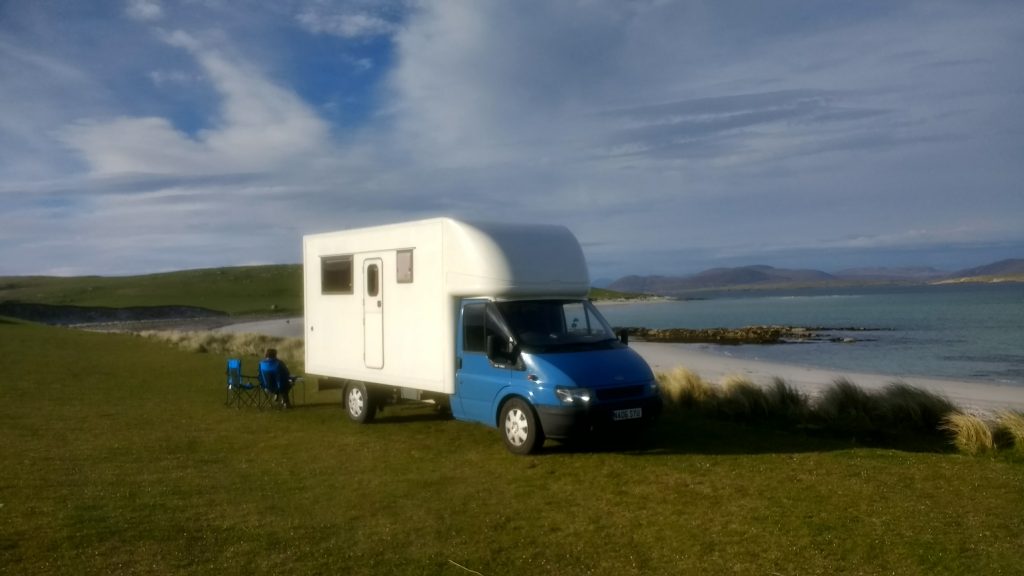 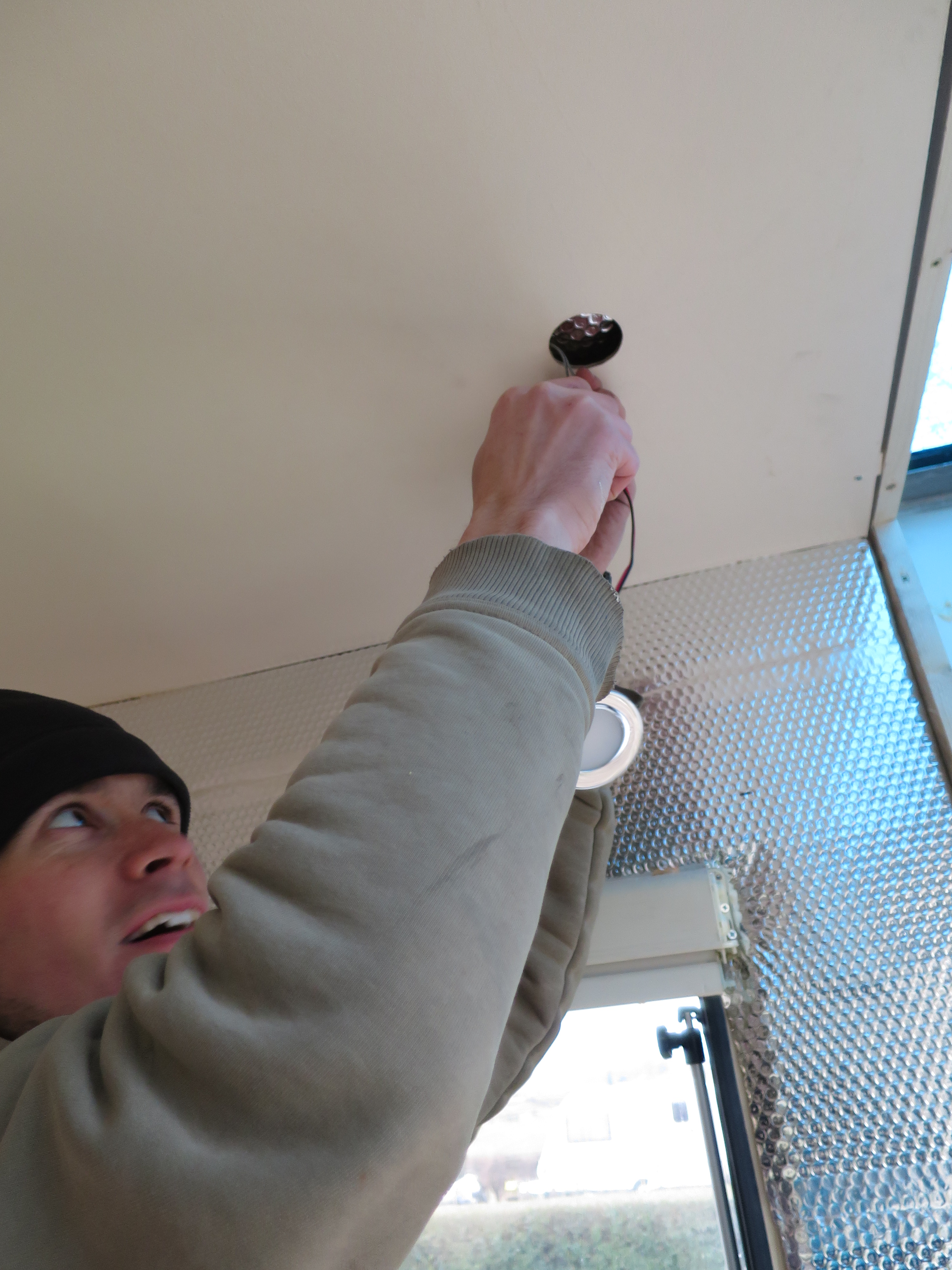 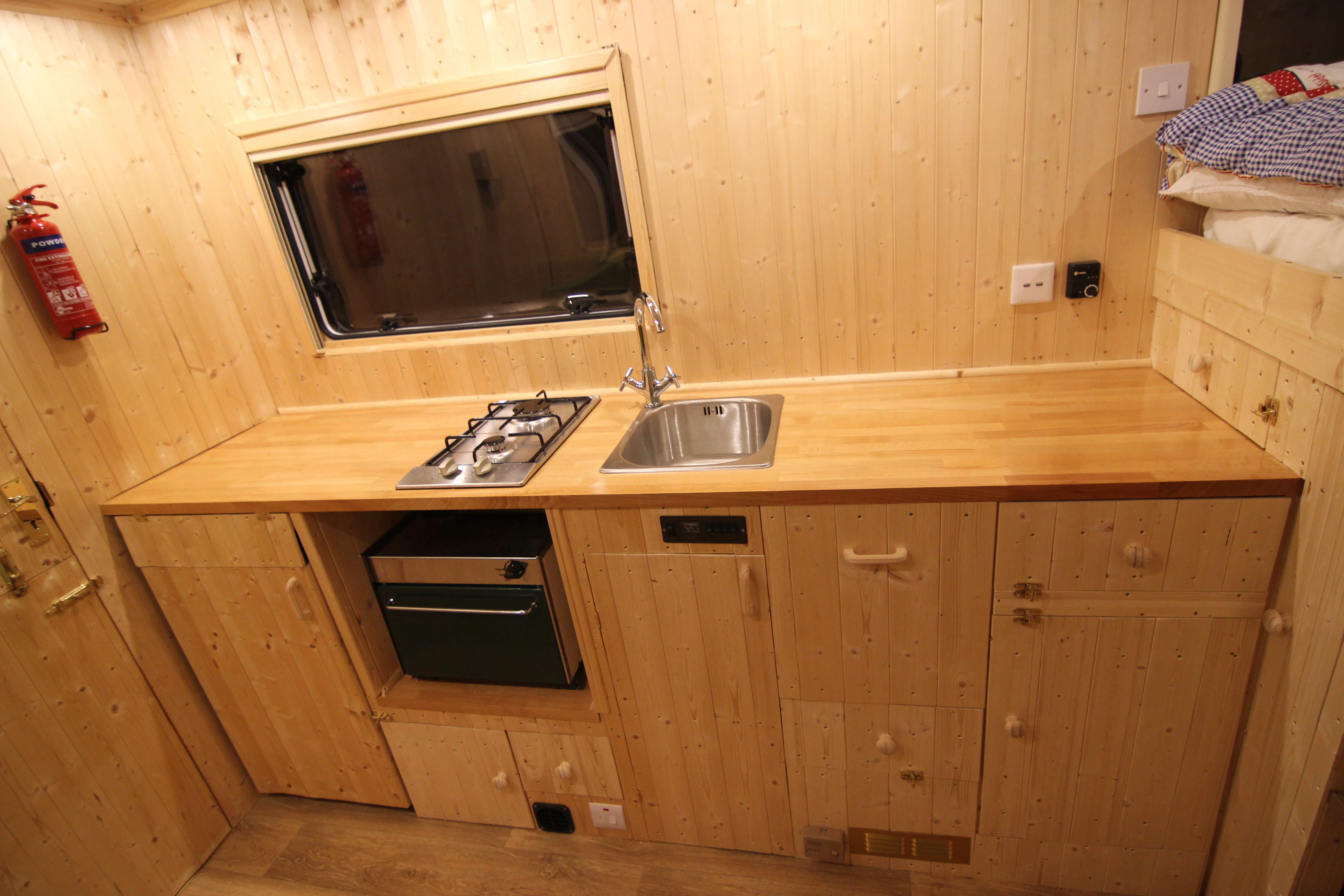 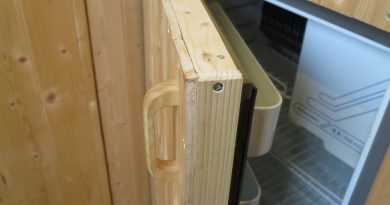